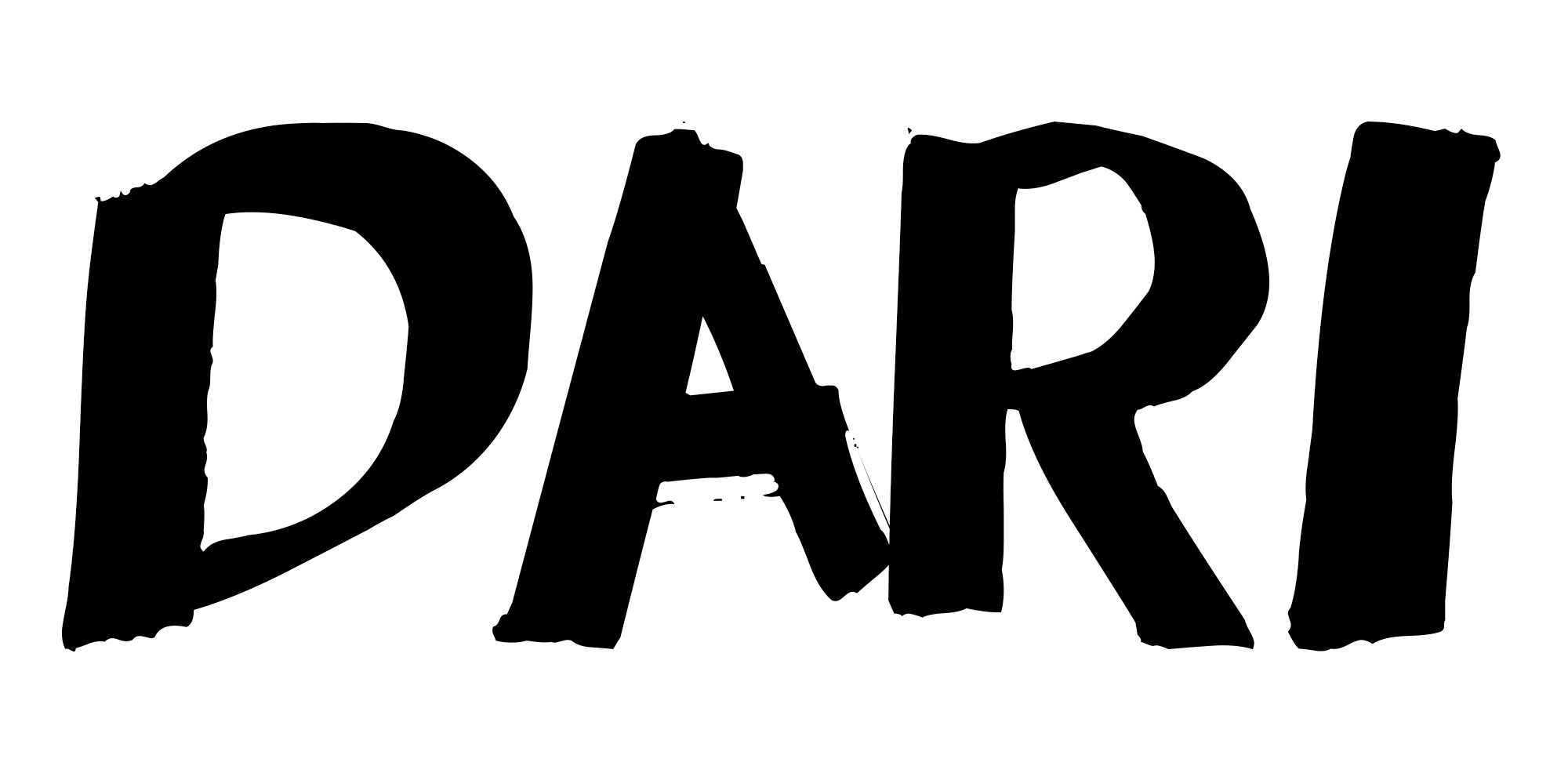 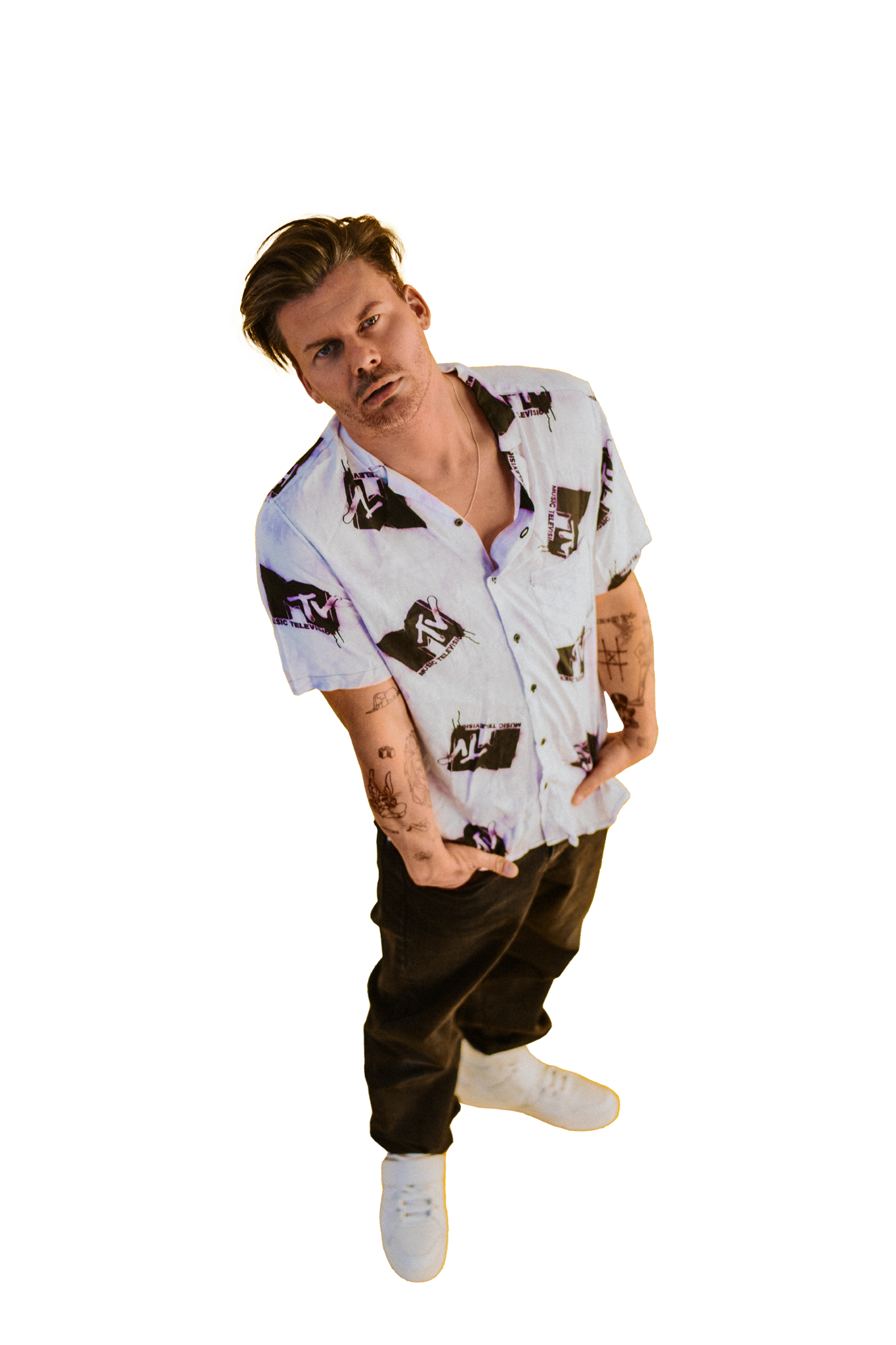 Every day, DARI watches his great love from the bus stop on the opposite side of her Candy Shop, but never dares to speak to her. A song about butterflies in your stomach, the fascination for the little things and a thousand reasons not to take the first step.

DARI is a musician, songwriter and artist of life. He is part of the team around producer Fabian Zimmermann in the Hafen Studios in Germany, and composed songs like the Soccer-World-Cup Single "Flutlicht" by Adel Tawil.

He was part of the 6th season of the TV show "The Voice", winner of the German Rock & Pop Prize with his debut album "VLI" and the SEAT Skyline Sessions, he also played support act for Max Giesinger, Kerstin Ott, Vanessa May, Glasperlenspiel and Kayef. Oh yes, and he was already a professional soccer player.

DARI's music reaches more than 40,000 listeners every month on Spotify and has a reach of more than 26,000 fans on Instagram.

Since 2018 he has been an ambassador for German language and culture in cooperation with the Federal Foreign Office. He teaches songwriting workshops in schools around the world, working with children to create songs about passion, confidence, bullying and being different, and inspiring them to believe in their dreams.

DARI - Because Of You